NordLink is the world’s first HVDC Light® bi-pole installation to perform at a record level of 525-kilovolt (kV) and 1,400 megawatt (MW), nearly doubling the power transmission capacity compared with earlier systems and improving overall reliability and availability in the grid. The increased integration of renewables from both coun-tries, in combination with the usage of pioneering technology, supports the green energy transition.

“We are delighted to be contributing to this milestone project, which brings Europe another step closer towards its vision of an interconnected and carbon-neutral ener-gy system,” said Niklas Persson, Managing Director of Hitachi ABB Power Grids’ Grid Integration business unit. “Together, with the NordLink owners, Statnett and TenneT, Hitachi ABB Power Grids is contributing to the development of an integrat-ed European energy market, which is powered by renewable energy and under-pinned by an electricity backbone that supports sustainable society.”

“Our new interconnector, NordLink, is now entering trial operations and is ready to exchange renewable power between our two countries. NordLink will help us to achieve our climate goals and create value on both the Norwegian and the German side of the link,” said Executive Vice President, Gunnar G. Løvås at Statnett.

“The connection provides the German power grid reliable access to hydropower re-sources in Norway, and Norway access to Germany’s substantial base of renewable energy, particularly wind and solar energy resources. The link will help to strengthen the security of supply in a European power grid in which electricity is increasingly generated from sustainable energy,” said Chief Operations Officer, Tim Meyerjür-gens at TenneT. 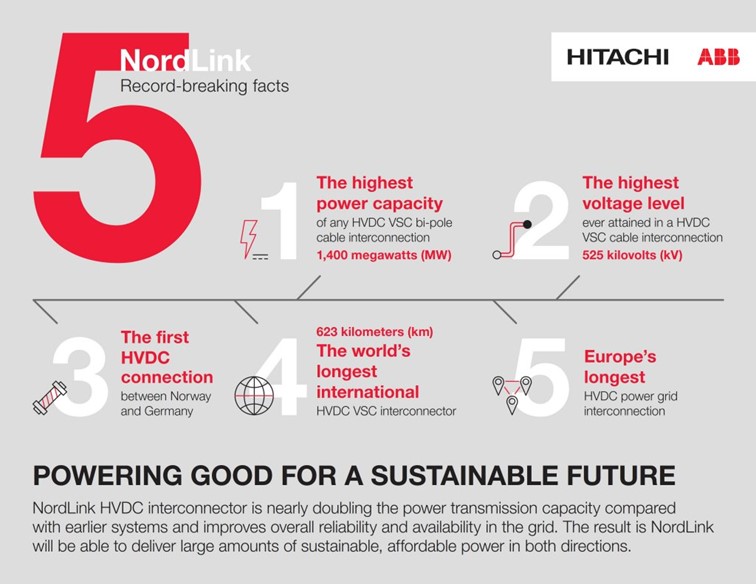 By energizing the NordLink project and through its HVDC technology, Hitachi ABB Power Grids is contributing to the UN’s Sustainable Development Goal 7: increasing access to affordable, reliable, sustainable and modern energy for all. In the future, the link will be capable of delivering enough power to supply approximately 3.6 mil-lion homes in Germany.

Hitachi ABB Power Grids designed, engineered and supplied the two converter sta-tions – located in Southern Norway and Northern Germany – at the heart of the NordLink project. The converter stations have been delivered to a consortium of transmission system operators, Statnett and TenneT, and the state-owned German development bank, KfW. This complex project involving multiple locations, countries and customers, was executed safely and on time. Trial operations start this month and completion is planned for early 2021. 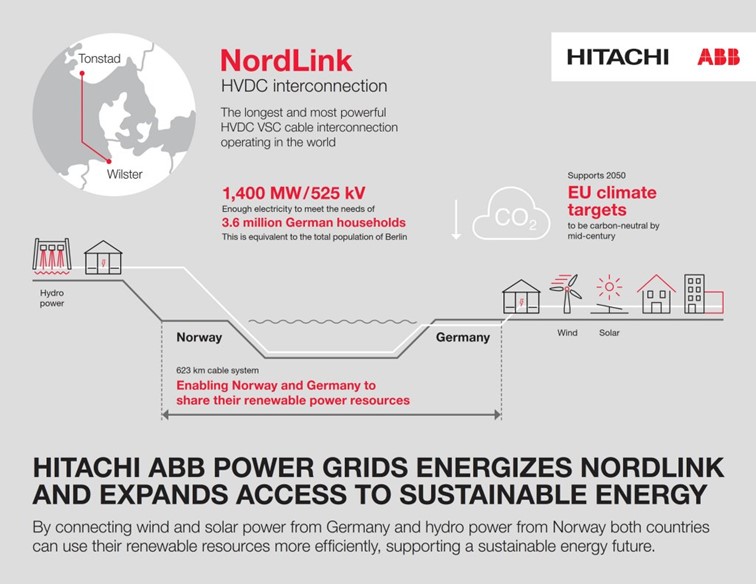 Currently the longest and most powerful such interconnection in Europe, NordLink makes use of HVDC Light technology to expand the stable, large-scale integration and exchange of renewable power in Europe.

The NordLink project marks a major milestone in Europe’s goal of linking national transmission grids to create an efficient and integrated energy market, and will im-prove the capacity for cross-border electricity trading. NordLink also helps to acceler-ate the shift towards the integration of grid-connected electricity that is generated from bulk and distributed renewable energy sources, enabling consumers across the region to benefit from sustainable energy. 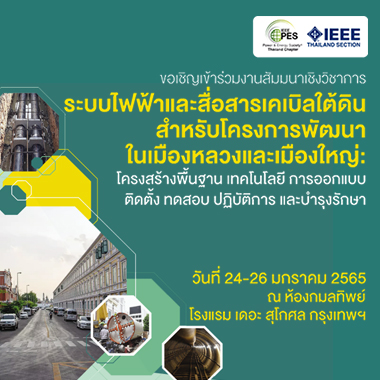 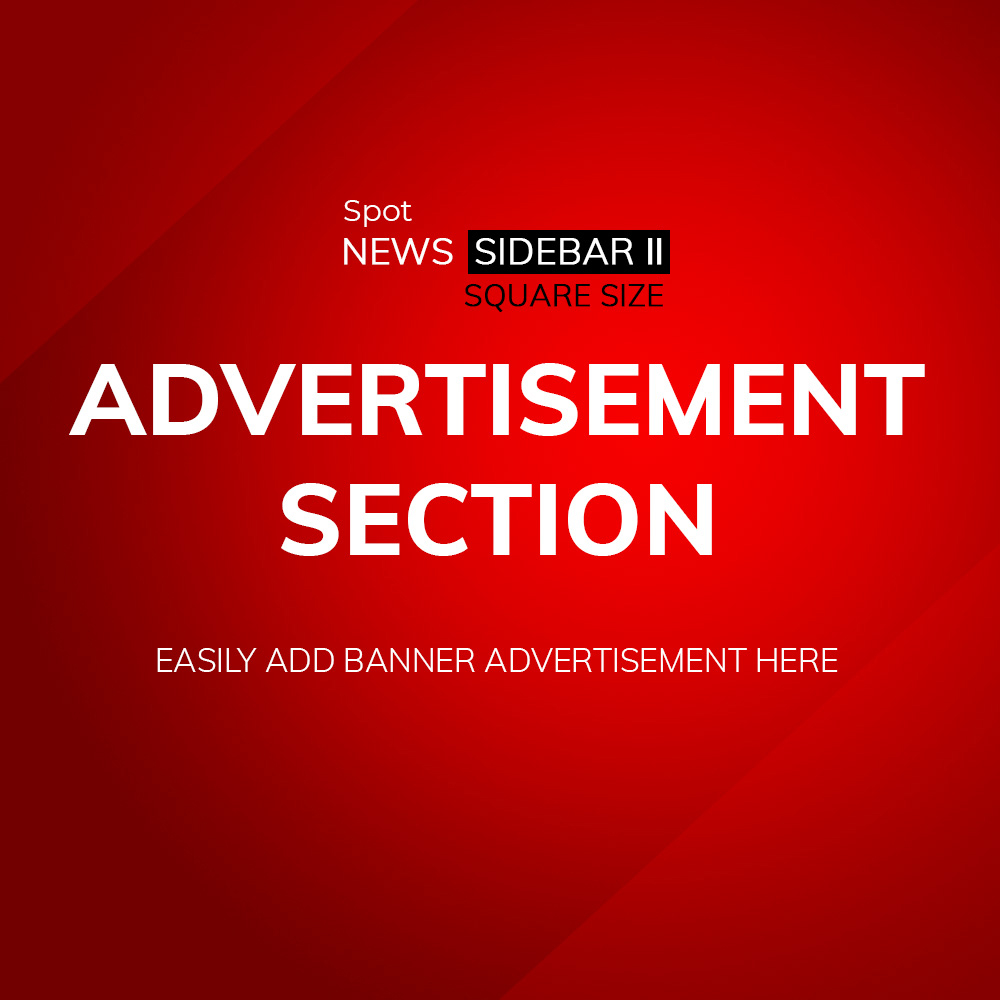